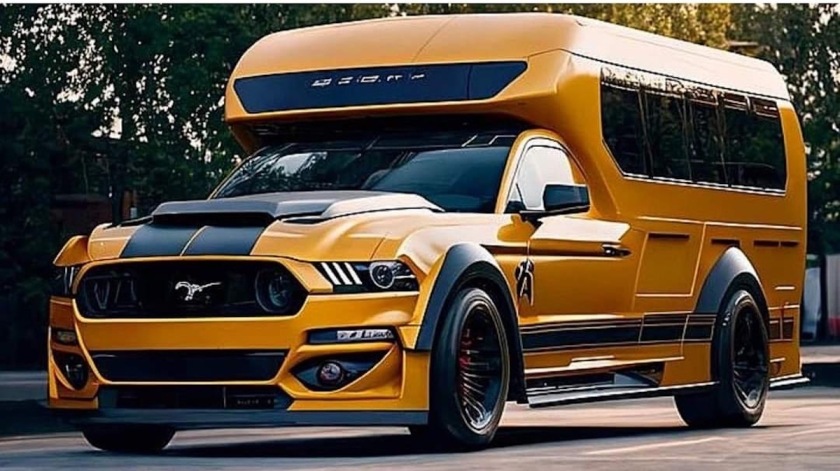 But not entirely. Since I have the time, I’m going to be doing some more writing for ADVRider, both the website and the print magazine. (I haven’t been published in print since 1994.) I did something similar at RideApart when my day job at that time laid me off, which worked out great for me until it didn’t. We haven’t figured out anything beyond January yet, but neither have I, which leaves me flexible to do more, or less if something else comes along. It’ll be nice to have a little boost to pick up some slack, even if it doesn’t replace the previous job. I’ll also need to look into Arizona unemployment, as well as the health insurance thing. Thanks, Obama.

On the plus side, this is an opportunity for me to put more effort into my own projects — the Lister book, this website, YouTube… Yesterday I went to the volunteer lunch for the RTR and ran into someone I met in the HOWA caravan in Pahrump. He said he missed my videos and was hoping I was okay. It’s too easy to forget that there are live human beings on the other end of that screen (this means you, too). Just because my view and subscriber counts are frustrating (which is what led me to give up on YouTube in the first place) doesn’t mean I don’t have loyal fans. I guess I didn’t realize that until this encounter.

I also plan to start looking for freelance writing and editing gigs. It’s unlikely I’ll find another full-time job that will give me the same flexibility I enjoyed at my last job. But if I’m freelancing, I set my own hours. I also don’t need to make as much money to live as my last job paid me, which is how I was able to save up, as well as splurge for the trailer and V-Strom while times were good.

Speaking of people at the RTR, I took the opportunity for a quick chat with Bob Wells — you know, as you do. I don’t mean to name-drop famous people. At this point, we’ve crossed paths a number of times, including a random meeting at a gas station, and he’s just Bob to me. But he is an inspiration to many, and to me in particular. So I told him I’d just been laid off, and thanks to him, I’m going to be okay. It was his videos that showed me a different way of living and a way out of the rat race. If I was still spending most of my money on rent or a mortgage, I’d be seriously panicking right now, just like I have every other time I’ve been laid off. But not this time.

It felt good to thank him for not only inspiring me to get into this life (I’ve thanked him for that before), but also because by living this way, I can stretch my income and savings so much farther than I ever could in traditional living. I’ve already paid my RV and motorcycle insurance for the year. I can float my small motorcycle loan on minimum payments until I’m stable enough to throw more at it and pay it off very early like I plan to. My LTVA permit gives me paid-for camping here until April 15, though I doubt I’ll stay that late because it will already be too hot by then. My biggest expense is gas, and I can control how much I use. If necessary, I’ll skip the Big Loop this year and not travel much (it’s too early to call it off for sure, though, so I’m not). I have places to stay for cheap or free in Oregon, Florida, and all over New England. I can probably live for more than a year off my savings alone, if I have to, without bringing in an additional cent. But I will bring in additional cents and dollars. Unemployment exists. I’ve already expanded my ADVRider work, the same day I lost the other job. I haven’t even begun to look for and create other opportunities yet, and I’m already making progress.

Ironically, my new motorcycle license plate arrived in the mail yesterday. It matches the bike, and I have a bit of personal history with Route 66. Today, I wouldn’t splurge for such a thing. I wouldn’t even have splurged for the V-Strom if I knew I’d be losing my job now. But they’re already paid for. What’s done is done. And they look cool together.

I think this is a good reminder that unlike previous layoffs — particularly the one that cost me my house — I don’t have to drop everything and give up all my nice things. I especially don’t have to give up traveling. Quite the opposite, in fact. I might not go as far as I’d hoped to, but the savings I’ve accumulated by living cheap and the low expenses of living on the road are going to save my bacon.